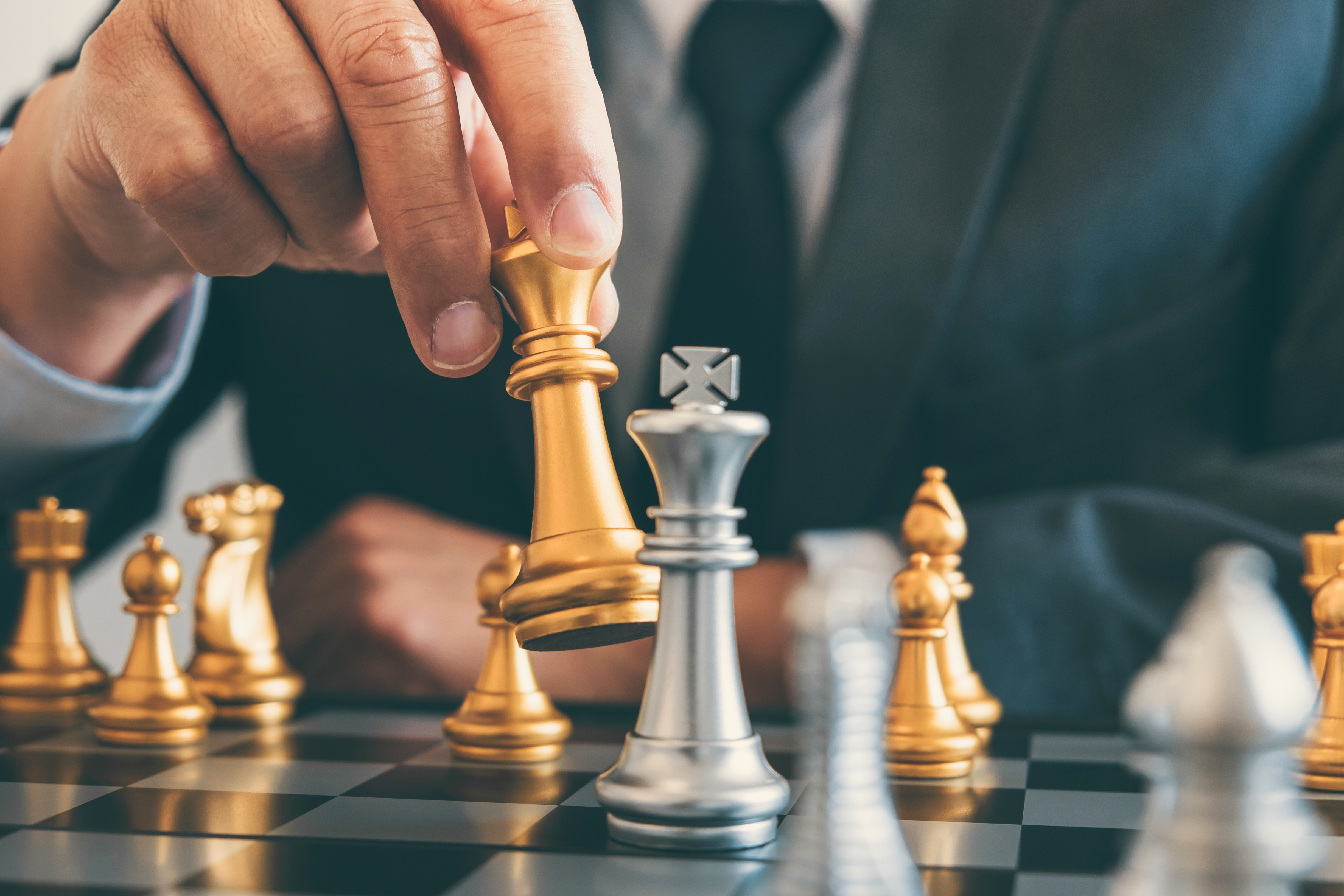 Most of the time, “winning” an argument is not that important. It’s usually better to explore ideas in a collaborative way and to come to shared agreements. But sometimes, you find yourself in an old-fashioned debate. Here’s how to win.

What Not To Do

Giving up too soon usually means you are intimidated by how well prepared or confident your opponent appears to be, and you don’t feel comfortable facing them anymore. You may say something like, “Well, we can just agree to disagree,” or “well, that’s your opinion, and I have mine,” or even, “OK, you clearly know more about this than I do. Fine, you win.”

That last example may seem admirable, and it often is admirable to admit defeat, but a lot of people give up too soon. Before you concede to your opponent, you should know how to test their thinking.

The opposite mistake people make when they try to oppose an argument is they dig in their heels without any strategy for actually winning. This means they may not have the evidence or reasoning to defend their position well, so they just keep repeating themselves, refusing to engage with their opponent’s ideas.

A question is “begged” when someone refuses to answer a question and just keeps repeating the same premise over and over again, thus forcing people to repeat the same question.

This happens a lot with children:

“But it’s past curfew. Why should you be able to go tonight?”

“Because I WANT TO”

“I understand. But why should you be able to break the rule just because you want to?”

“Because I just really want to!”

In this case, the child is begging the question, because they are just repeating their own premise rather than responding to the parent’s question with any evidence or reasoning.

This fallacy also happens a lot in religion:

“I know God is real and the Bible is true.”

“Because I have felt God tell me.”

“How do you know that what you felt is the voice of God?”

“Because the Bible makes it clear that that is how God communicates.”

“But how do you know the Bible is true?”

“Because God tells me.”

This kind of reasoning is also called circular reasoning. Notice how the one answering the question just returns to their own premise, forcing (“begging”) the questioner to repeat the same question over and over.

The third way people fail to oppose an argument responsibly is by muddying the waters. People muddy the waters when they know they’re not going to win the argument, so they create new topics to argue about. Your significant other may have proven that you regularly forget to clean up your dishes and that they do most of the kitchen cleaning. Rather than engage with the evidence and address the issue head-on, you might point out that the real issue is how rude they’re being about it.

Politicians do this all of the time. It’s called a red herring fallacy. They may be asked about their ideas for creating border security policies or regulating guns, but they might say, “The real issue Americans care about is runaway inflation.”

Avoiding fallacies is always the first step to good argumentation. But how do you poke holes in the reasoning of your opponent?

The ancient Greeks believed in a concept called agonism. Agonism is the notion that, just like athletes or warriors, ideas need to undergo tests of strength and durability. In wrestling, for instance, opponents engage each other head-on until there is a clear winner. Just so, arguments should not be accepted just because they look better at first glance, nor should they be rejected just because they look undesirable at first glance.

Let’s say you’re a member of the university student senate, and someone comes in with an argument to double student parking on campus. This proposal would be expensive and highly disruptive to the campus, but the student feels strongly that it is needed.

In fact, this student has real numbers to back up their claim: Dozens of students are missing class time every week due to a lack of parking; thousands of dollars are being paid every semester by ticketed students who can scarcely afford any more expenses; student drivers are wasting precious fuel driving around looking to park. It’s time the university repurpose some of its precious real estate for a new, large, student-only parking structure.

You may or may not sympathize with this student, but your job is to test their thinking. I will discuss in a separate blog how to test your opponent’s evidence (remember the 3 R’s: Is the evidence reliable, recent, and relevant?). This blog is about challenging your opponent’s reasoning. Here are 3 ways to do it like a pro:

NOTE: Only introduce a counterplan if you accept the problem and its significance, but you disagree with the cause. If you think you’ve identified a more accurate cause for the problem, you can build a counterplan that is more effective at neutralizing the problem. For instance:

A lot of us are uncomfortable with argumentation. Too often we take it personally. That’s why we often give up too soon or withdraw into poor reasoning. If the student senator in the example above had given in to their own discomfort, they might have responded by:

None of these approaches would have been good for the university’s policies or budget. Instead, the student senator in the earlier example honored the agonistic process of argumentation. The ancient Greeks did not engage in agonism just because they liked fighting and dividing the world into winners and losers, although that may be true as well. They embraced agonism because they wanted to put ideas and policies through a process of testing, to see which ones would serve the community best.

The healthiest way to approach disagreement is to try to win and to challenge your opponent’s thinking, but to acknowledge, after a rigorous process of testing and debate, which idea is best. When the best ideas rise to the top, we all win.

How to Challenge Your Opponent’s Evidence. Use The Three Rs

Five Debate Terms to Learn if You Want to Sound Smart