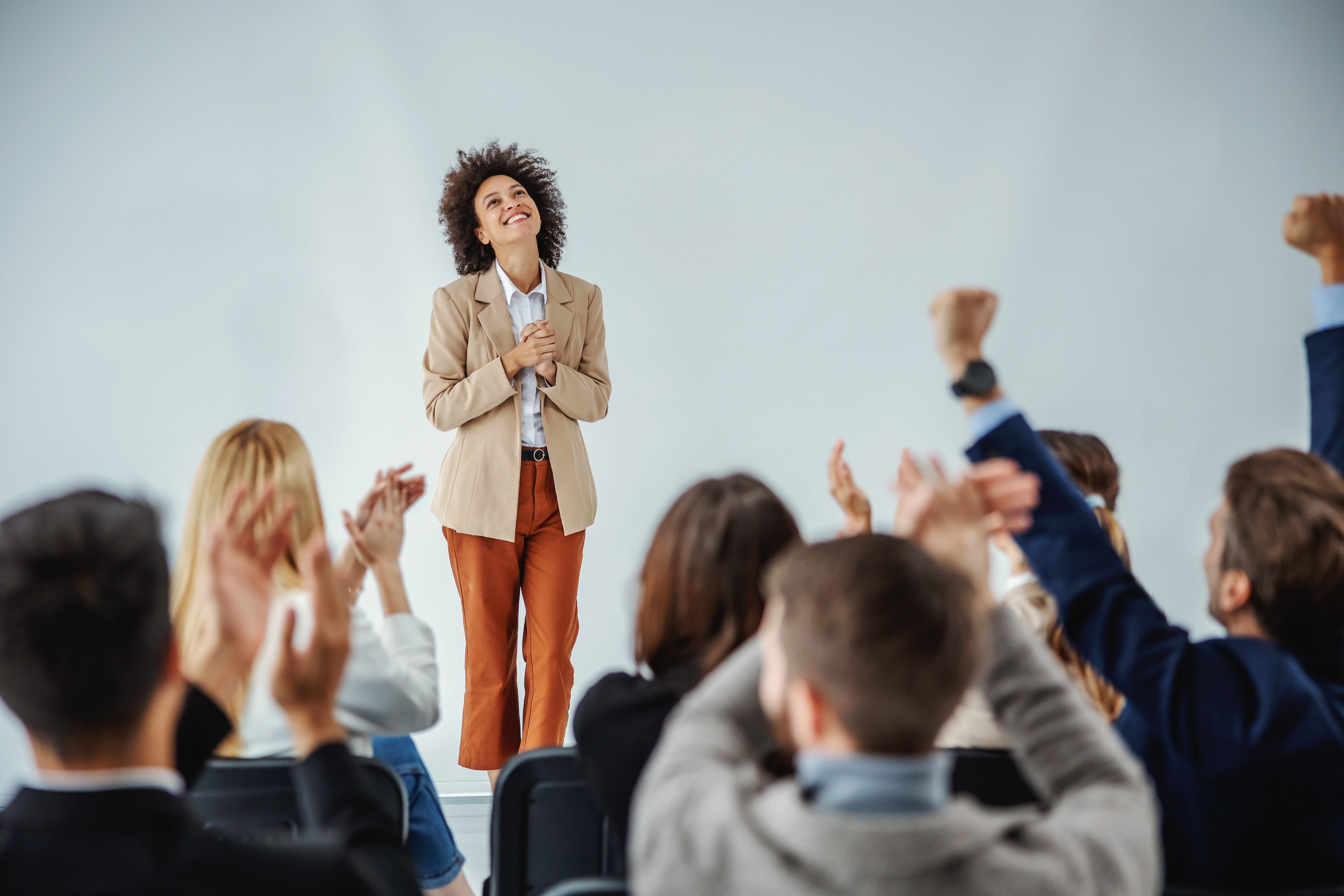 I argued in a recent article that all three of Aristotle’s famous appeals are important.

But I also pointed out that each one of the three appeals should play the starring role at a different stage in your message. The sequence is important. I said that pathos should come through clearest during the conclusion of your message.

Here’s what I wrote about PATHOS:

With these principles and tactics in mind, let’s continue analyzing Obama’s “A More Perfect Union” Address.

As I noted previously, Barack Obama’s famous “A More Perfect Union Address” illustrates the power of the three appeals and their proper sequence. Obama’s speech is a carefully crafted response to a controversy surrounding his former Christian pastor, Jeremiah Wright, whose comments on U.S. history had rubbed some Americans the wrong way. When Obama was first running for the presidency in 2008, the controversy became serious enough that Obama felt he needed to address the matter publicly. His speech “A More Perfect Union” is the speech he came up with.

After establishing his ethos at the beginning of the address by showing he had a unique perspective and good intentions, Obama launched into a series of logical arguments, using a variety of evidence and reasoning to make his case. Once he finished making his case, he created a pathos-driven conclusion, because he knew that his audience would remember how they felt when the speech ended.

Remind them of their values.

The key emotion Obama is targeting at this point in the address is hope. He wants to point his audience away from the resentment and cynicism that characterized the attacks on him and his pastor, and to point them to a place of understanding and optimism. He uses himself as an example of this transition from cynicism to hope, noting that he often overpowers doubt by looking to the next generation.

Tell them a story.

Notice the way Obama uses a story that is short, but relevant to the topic and his particular goals with the audience’s emotions. He uses vivid detail (mustard and relish sandwiches) to help the audience imagine the scene. The story he shares creates a hero (Ashley) out of a normal, mundane person. Ashley is a stand-in for all Americans. She transcends her normal constraints by moving beyond criticism and cynicism to patriotic engagement. The audience feels her movement from darkness to light, despair to hope and action.

Now that Obama has selected particular emotions to target, and has embodied those emotions in a true and vivid story, he can bring it all home by creating an expansive vision for the future. We don’t just move out of darkness into light; we move into a broad horizon of hope, a limitless future of unity and progress.

This address by Barack Obama was praised almost immediately as a new touchstone of American political oratory. Scholars called it “an extraordinary speech – not because of any rhetorical flourishes, but because it was honest, frank, measured in tone, inclusive and hopeful.” Fair enough, but in fact, it was full of rhetorical composition and care. One knows a rhetorical strategy works when one does not notice the strategy working. Obama’s rhetorical effectiveness is reinforced by the fact people do not notice, at first glance, what strategies he is using.

And although there are dozens of rhetorical choices we could point to, I have focused on Obama’s masterful use of the three appeals and their proper sequencing.

I would also note, again, that these appeals and this sequencing is not reserved for high-style political oratory only. Ethos, logos, and pathos are effective tools for any persuasive address at any level. When someone is able to establish trust, make a reasonable and focused argument, and capture the emotion of the audience, that person is unlikely to fail. 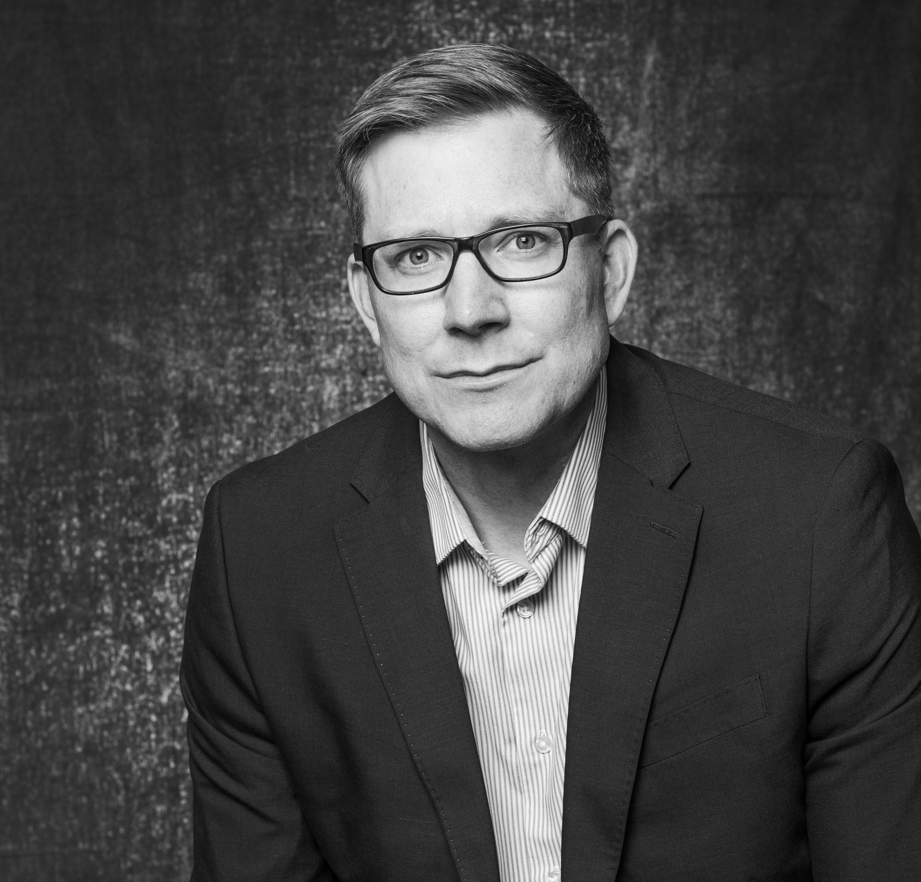 How to Craft the Right Logos Appeal

Six Ways to Use Good Visual Communication in Video Conferencing

Persuasive Listening and the Art of Shutting Up