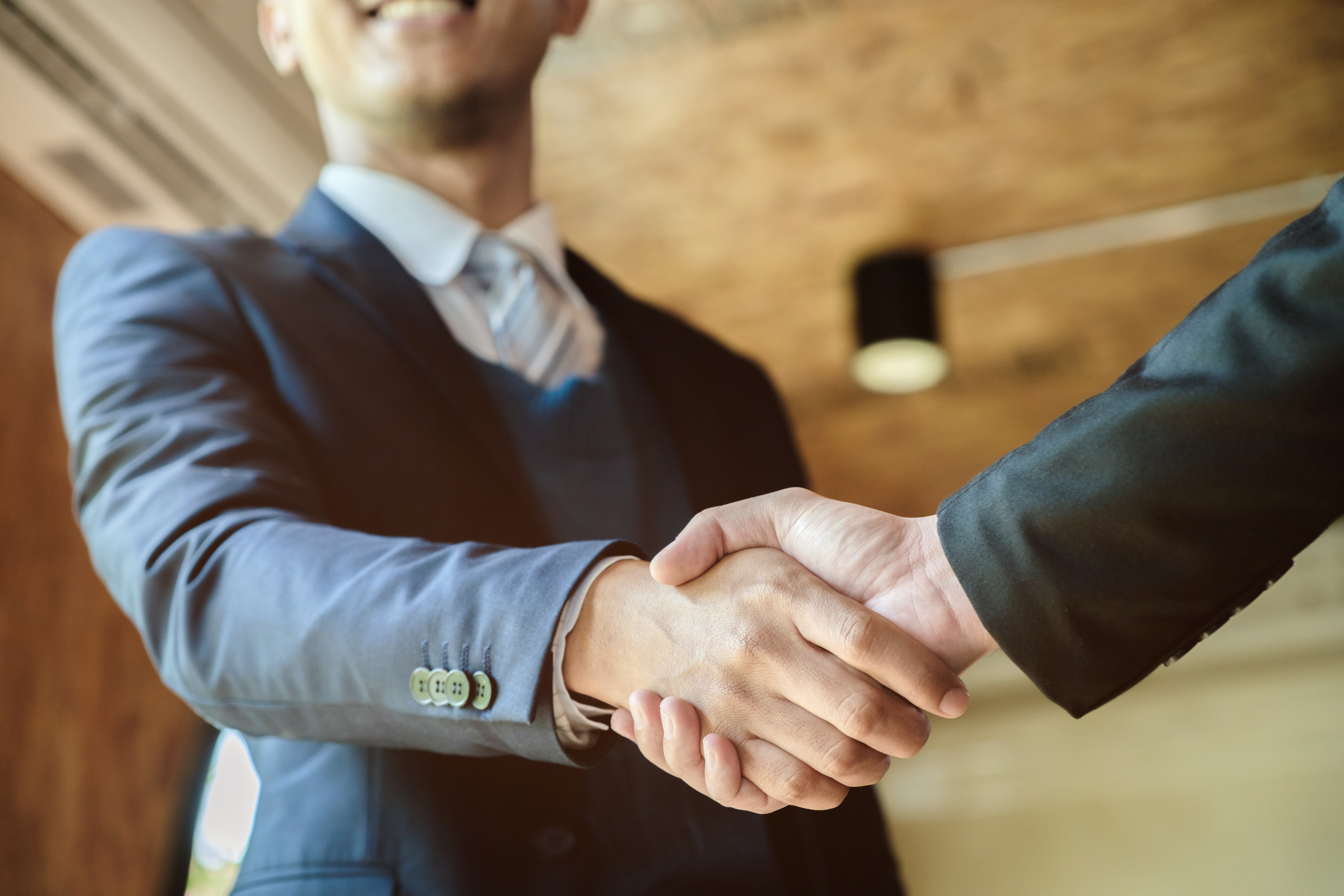 When most people try to convince their audience of something, they jump right to the benefits:

Let’s check out this independent movie theater! It has the coolest movies you’ve never seen, and it’s cheap!

This approach to persuasion is fine, especially in small, casual interactions like this one. Maybe you’re just talking to your significant other (SO), and you’re trying to decide on what to do this weekend. Not a big deal.

The problem-cause-solution (PCS) structure is a regular tool in any persuader’s tool belt. This sequence is almost like a magical spell because it engages audience psychology. Targeting the audience’s hidden needs, values, and anxieties builds dissonance, which the audience then wants to get rid of. So, when you offer them a resolution to their psychological discomfort, they are far more likely to listen.

The catch is, you need to know your audience.

Take, for example, the argument above, the one about trying out that independent movie theater. Say you know that your SO has soured on the idea of going to the movies. They have seen too many formulaic blockbusters recently. They are tired of paying huge fees. They are tired of the big corporate studios gobbling up all of the air time. That’s why your SO prefers to stay in and find something cool and independent on a streaming platform.

And yet, you still want to go out. What to do?

That’s where the PCS sequence comes in. You’ve done some research, and you’re ready to make an actual argument. Maybe you come up with something like this:

Notice how the initial two steps of the sequence (problem and cause) are designed to make the audience feel a reasonable amount of psychological discomfort. The listener is led to believe that their behaviors or attitudes are not in line with their own values. The third step resolves that dissonance for them, because it provides a way for them to avoid the harms they fear.

It may sound like a cynical approach, but can be done responsibly, and research shows that it’s profoundly effective.

Tailor It to Your Own Needs

The PCS sequence can be expanded or contracted to just about any length. You can make it more formal or less formal, more researched or less researched. You can spend more time on the problem if your audience is not convinced there is a problem. Or, if your audience agrees with the problem, you can spend more time on the cause or solution section. It’s a judgment call on your part.

Take, for instance, this political campaign ad from Barack Obama in 2012. It’s a mere two minutes, yet it manages to chart the PCS sequence fairly clearly. It even has time leftover to paint a big picture of the many benefits of the plan he presents.

The PCS sequence is not partisan though. Check out this Romney campaign ad from 2008. In less than one minute, Romney presents a problem (childhood violence and immorality), suggests a cause (children who have “inhaled too deeply” the “dirty waters” of today’s culture), and proposes a solution (cleaning up the “waters” with certain moral initiatives).

In both of these ads, you will find more than a few logical fallacies. That’s the nature of campaign ads. We will cover logical fallacies in separate blogs. For now, it is important to focus on the power of the sequence itself.

Just this week, one of my students presented a fallacy-free talk on the importance of meditation. He presented reliable statistics on the problem: student mental illness. He outlined one of the main causes: researched links between today’s culture of distraction and increase in stress and anxiety. Then he proposed a simple, practical solution: practicing frequent mindfulness exercises and meditation.

In formal debate and public speaking, the PCS sequence takes on more developed and complex structures and goes by other names, such as the “stock issues format” or “Monroe’s Motivated Sequence.” These structures are excellent areas of study if you want to get more serious.

For now though, just get familiar with the idea that persuasion is usually about more than just presenting proposals and benefits. It’s often about motivating the listener by injecting a little psychological discomfort. Be careful though! To oversell the problem and its urgency can easily backfire if the listener feels you are making a desperate fear appeal.

Don’t Try to Relax and Be Comfortable when Giving a Presentation. Embrace Stress.

The Crazy Persuasive Power of Stories, and Six Simple Steps to Telling a Good One